A magic rock, a hat, Joseph Smith and the coming forth of the Book of Mormon

I will now give you a description of the manner in which the Book of Mormon was translated. Joseph Smith would put the seer stone into a hat, and put his face in the hat, drawing it closely around his face to exclude the light; and in the darkness the spiritual light would shine. A piece of something resembling parchment would appear, and under it was the interpretation in English. Brother Joseph would read off the English to Oliver Cowdery, who was his principal scribe, and when it was written down and repeated to brother Joseph to see if it was correct, then it would disappear, and another character with the interpretation would appear.*

David Whitmer is listed inside the Book of Mormon as one of the three witnesses to its authenticity. 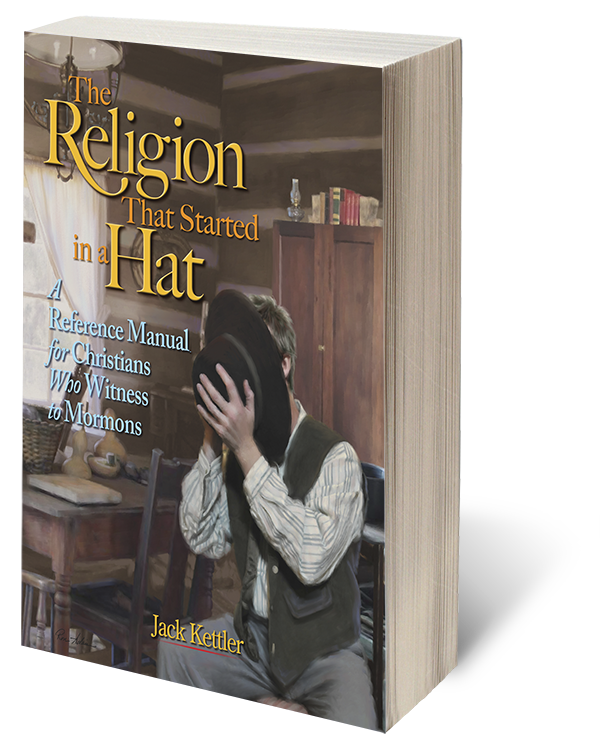